Tax pledges from the three leading parties in polls are now shown in Manifestos allowing a deeper tax comparison. 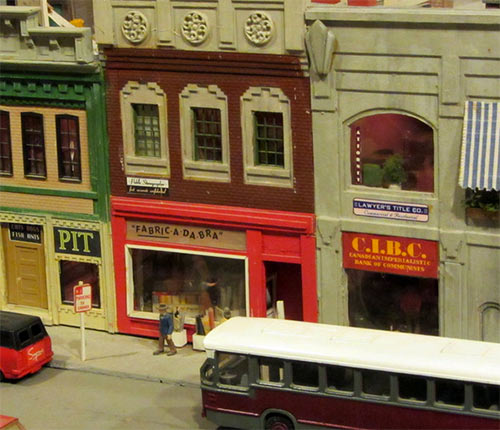 The vote counting process will be begin in just ten days and in the last week we have seen the full manifestos and costings from the three main political parties, Conservatives, Labour and Liberal Democrats.

We focus on tax so in order to help quantitatively demonstrate how individual pockets will be affected, we produced an overview of the election tax policies as well as a number of other more specific calculators.

The biggest changes to tax are being implemented by Labour, followed by the Liberal Democrats. These two parties are planning to make sweeping changes to not only income tax for employment income but also for savings income and wealth such as dividends and capital gains. The Conservatives have only committed to announcing a basic change to National Insurance for employees. Labour are also increase corporation taxes, and to a lesser level so are the Lib Dems. The Conservatives are leaving Corporation taxes as they currently are, rather than a previously planned cut.

For the vast majority of the population, the take home income changes will not be dramatic across all three parties. You can see this illustrated for your own scenario using our election tax calculator. However, it is not as clear cut as that for non-employees.

Additionally, where there are sweeping changes, as in Labour's case, to corporation tax, dividend tax and income tax, the effect for business owners and contractors is more pronounced. Due to this we produced two additional calculators one to show corporation tax changes for all parties and another to show changes for people who take income from incorporated companies as a combination of dividends and salary.

These changes in particular will affect contractors, an already under fire class of individuals. A piece of tax legislation called IR35 already aims to track tax 'avoidance' by trapping someone who is likely to be in the role of an 'employee' but using tax advantages of someone who is 'self employed'. IR35 rules tightened things for public sectors workers in the recent years and from April 2020 private sector workers are also to be caught. The effects are already troubling for these contractors.

The rules specifically target those who take contracting income via a small limited company, termed a PSC, and then withdraw profits via tax-efficient means. The new rules force these types of contractors to pay 'employee equivalent' taxes if they are deemed to be working as 'employees'. Now, in addition to the arguably broad techniques used for classing an individual's employment, Labour and the Liberal Democrats are raising corporation taxes and dividend taxes.

In the case of Labour the effect removes the benefit of taking income via a PSC as dividends. Dividends will be taxed at the same rates as employment income and corporation tax will be higher than today.

There are other policies targeting contractors from the current Conservative government that have, as yet, not been thoroughly addressed any of the parties.