Only 370,000 Self Employed People Have A Private Pension

Only 370,000 Self Employed People Have A Private Pension

Latest stats show the number of people with private pension plans and how much they contribute. 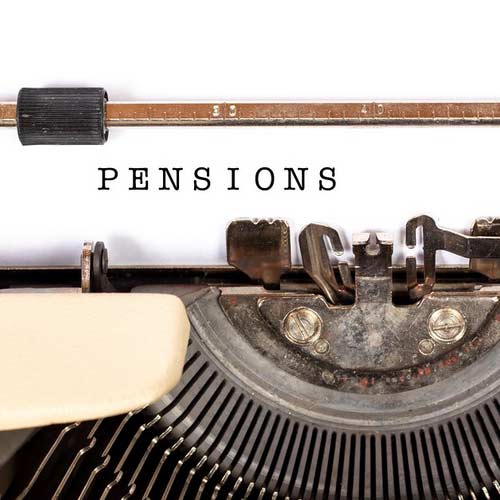 30,000 unemployed people pay money into a private pension, average around £4,150 per year.

These statistics are the most up-to-date figures released by HMRC based on the information they receive from the private pension companies. The latest data-set was for the 2016/2017 tax year.