How Much Does The UK Trade With Europe?

How Much Does The UK Trade With Europe?

We take a look at the trade statistics from July 2019. 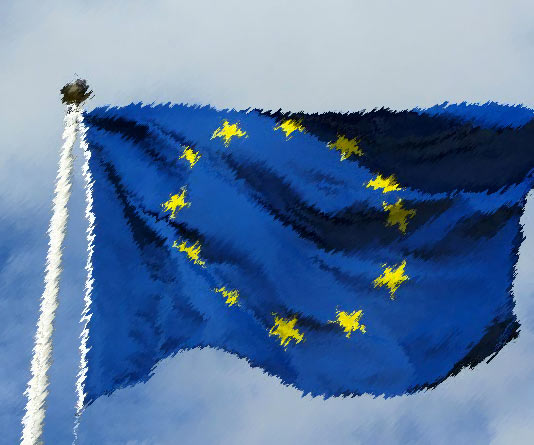 The stress throughout the negotiations for the UK to leave the European Union has been centered around trade deals, particularly conditions and tariffs applied when the UK and the EU buy and sell goods to each other.

Considering the problems for the UK in getting a free trade deal it is important to understand the importance of maintaining trade with the EU by gathering statistics on exactly how much both sides rely upon each other for trade.

Over the last ten years, since the last recession in 2009, trade has been gradually increasing, with imports consistently exceeding exports. 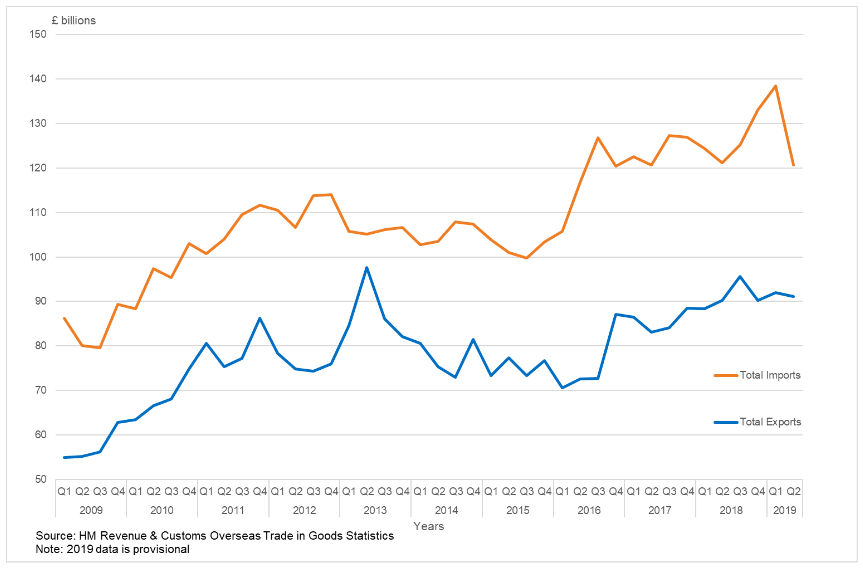 We have the trade statistics for two months ago, July 2019, released recently by Revenue and Customs. The stats show trade with both EU and non-EU countries.

Overall the UK was a net importer, then means that the UK imports more than it exports. In July alone the UK imported goods worth around £48 billion whereas it exported around £30 billion. A net difference of £8 billion. These figures are for July but in general, the trend line throughout the year is around these numbers with a spikes in a number of months. 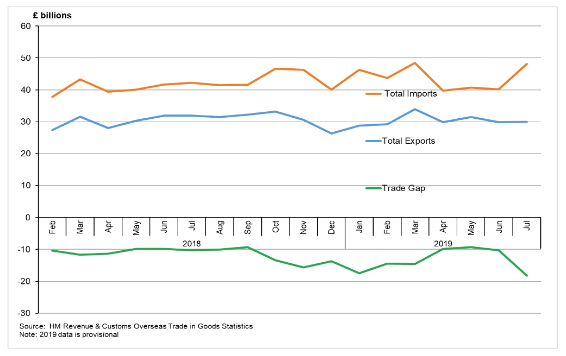 The UK imports the most from Germany whilst exporting mostly to the USA.

The UK imported goods worth £22 billion in July, compared to exports to the EU worth £14 billion. The UK was a net importer from the EU in July - imports exceeded exports by around £8 billion.

Exported goods in July by country

Exported goods in July by type

Imported goods in July by country

Imported goods in July by type

Personal Allowance and Higher Rate Threshold May Freeze After 202016 views

Personal Allowance and Higher Rate Threshold May Freeze After 2020728 views

National Living Wage To Rise In April 2020, But Is It Enough?545 views

How Much Would You Need To Earn For Your Dream Lifestyle?481 views