We look at the financial effects of Boris Johnson taking the keys to Downing Street. Will the new prime minister really increase the higher rate tax bands? 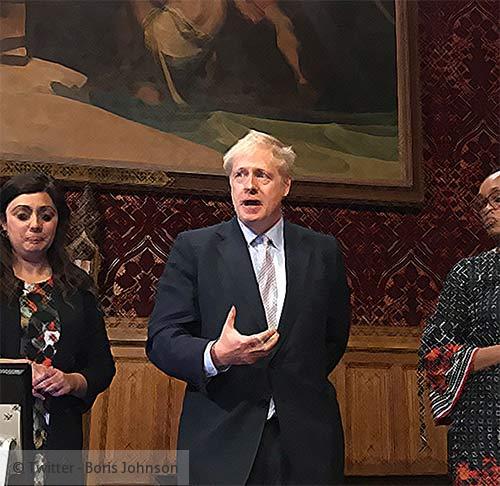 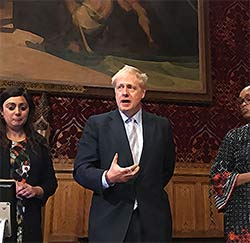