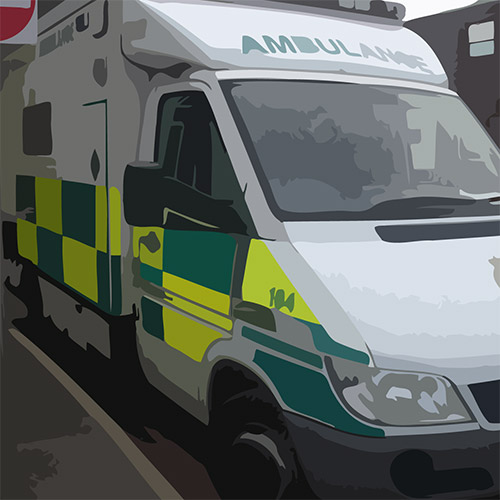 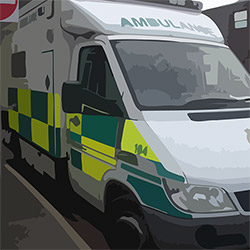 The pension system is extremely complicated and further complexity is routinely added. On example of this is the pension contribution allowance.

For the vast majority of people in the UK, these traps cause no issue and the reason is simple, the allowance limit is set at £40,000, per year. The lifetime allowance is over a million pounds. Many will not hit these figures.

The taper was special in that is disregarded any pension contribution and looked at all overall income when looking at gross income. For NHS consultants this meant trouble.

Doctors earning more than £110,000 per year, but over £150,000 when every source of income (inc. pension contributions) would see their pension allowance trimmed down. Then, any of their pension contributions that exceeded the, newly lowered, allowance would be charged tax at the Doctor's marginal tax rate. The tax bill for that would appear on their doormat at some point later in the year once HMRC had done the calculation.

A fifth of Doctors responded by reducing the hours they work, nearly 50 percent are avoiding overtime and some, a third, even brought forward plans to retire in order to not end up working for free once the tax charge was applied - with the charge almost like a claw-back on pay.

As the problem arises from too much NHS pay going into their pension and exceeding allowance levels, some Doctors are taking on private work instead as the pay from that income can be structured by them in any way they like without affecting NHS pensions.

NHS Consultants have a top tier of pay around £105,000 and many exceed this pay. If 14 percent is contributed to pensions then it easy to see how the reduced annual allowances can be exceeded. The NHS plans to patch the issues caused by the allowance taper trap by allowing staff to take a '50/50' pay plan for up to ten years where only half the regular pension contribution is made, a similar measure to local councils who had the same problem.