New Tax for Online Retailers to Save High Street?

New Tax for Online Retailers to Save High Street? 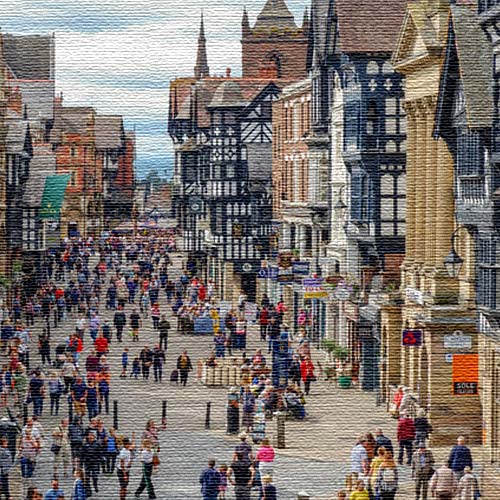 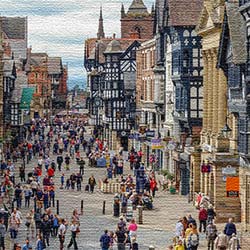 Speaking in front of the Housing, Communities and Local Government Select Committee the founder of Sports Direct, and recent acquirer of House of Fraser, Mike Ashley, put forward the idea of taxing online retailers to save the high street.

Using sharp sentences such as "..the internet is killing the high street..", the tracksuit tycoon proposed a new tax to hit retailers with more than twenty percent of sales originating through the internet.

The committee he was giving evidence to is looking for ways to support the high street, which is currently seeing a spate of administration, closures, and profit warnings including big names such as House of Fraser (assets now acquired by Mike Ashley), Homebase, Marks & Spencer, Debenhams and more.

He proposed that a move to charge a twenty percent tax on online sales would force more investment into physical stores, a move that would cut deeply into the £400 million online income generated by his own Sports Direct empire.

The revenue generated by the tax would then be ring-fenced and routed to local councils to cut business rates and provide investment to high streets to drive footfall.

High streets would look very different in just a decade if there is no intervention according to Ashley, pointing the finger at 'web boys' such as Amazon to start investing in bricks and mortar high street locations.

Most commentators however agree that the main plan of action to help the high street is a massive reform to business rates.