£18bn budget unveiled for next April, but no changes to income tax. 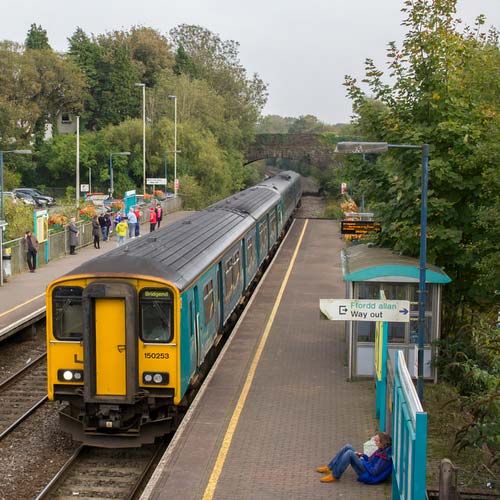 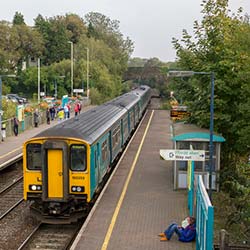 The government has revealed its budget plans from April 2019 and it has stated that no change will be made to tax rates until 2021. This means that rates in Wales, England and Northern Ireland will, for the mean time, be exactly the same. Scotland has already adjusted their rates from last year and now have a five band income tax system.

Wales adding just one pence to each of their bands above English levels would raise over £200 million. There are counter arguments to this as contenders in the election are already using in the run-up to 2021.

Adam Price, who recently won the leadership challenge for Plaid Cymru, a challenging political party, recently said he would be for drastically reducing tax rates in order to jump start the Welsh economy.