Up to 100,000 people could be unaware that they need to file a tax return. 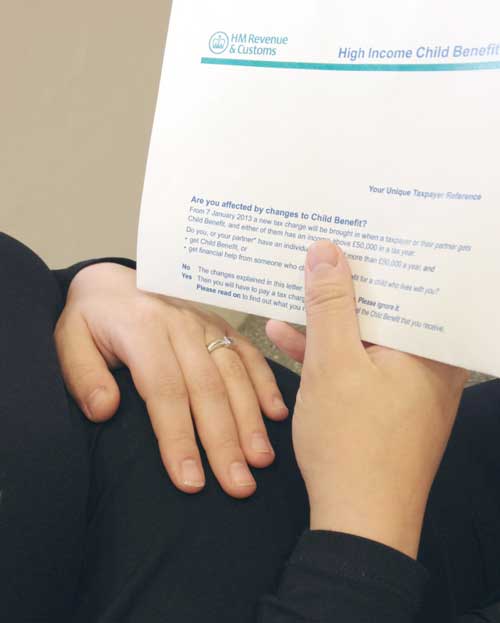 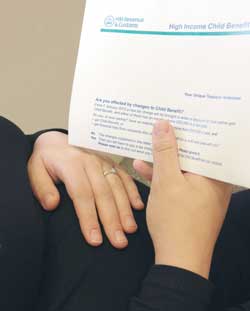