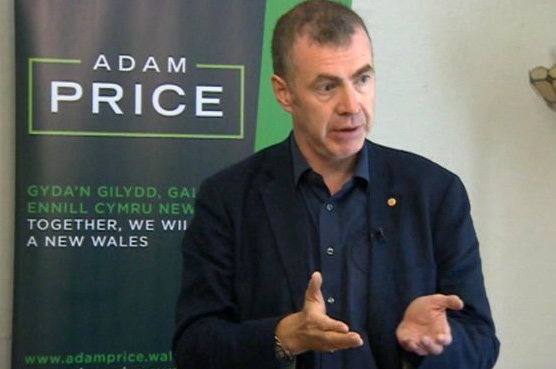 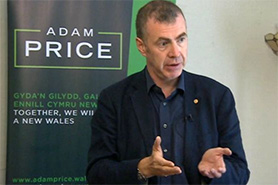 Adam Price, a challenger to Leanne Wood's leadership of Plaid Cymru has outlined some radical plans for Wales once the country receives devolution of powers for setting tax rates in April 2019.

Currently only Scotland has the power to set its own income tax rates, choosing to introduce new bands of tax for scottish tax payers and increasing taxes for mid to higher earners. You can see the full tax changes for Scotland here.

If Adam Price wins the leadership contest and can influence the Welsh Assembly with his ideas the tax changes for Wales resident taxpayers would be quite dramatic and a big difference between what they currently pay and what the rest of the UK pays.

Proposals outlined by Price are to cut all rates to only one percent above the devolved rate. Essentially this means:

In addition, council tax and business rates would be replaced with a 3 percent land value tax.

Below is a table of how the Welsh income tax changes would look against income taxes in the UK and Scotland:

There are significant differences between the three taxation rules. Scotland and UK taxpayers earning £20,000 pay around £700 more per year in tax. Around £60 a month extra in the Welsh taxpayers' pocket.

The contenders in the leadership contest all agree that something radical is required to boost the Welsh economy, so even if the above rates are not set, an income tax cut could be likely.