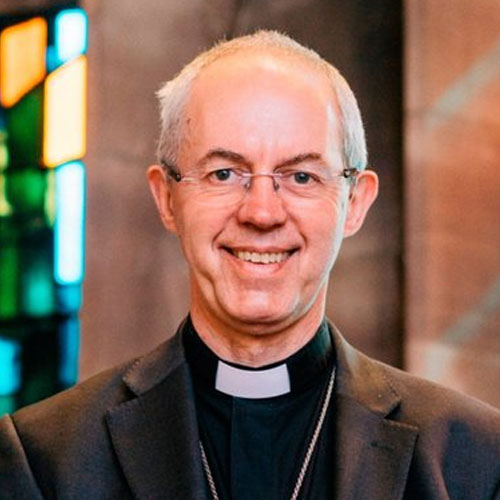 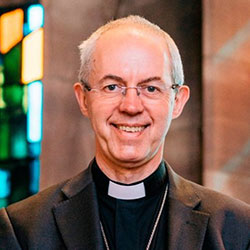 The IPPR, a progressive policy think tank has released the results of a two year report on researching the UK's unequal economy and broken housing market.

The report argues that the economy is not working for millions, with average income stagnating in real terms for over a decade and young people ending up worse off than their parents. The gap between north and south is increasing. Much of these symptoms are caused through a lack of investment spanning over thirty years. Overall, a ten part plan is put forward with more than seventy recommendations to move toward a prosperous, fair economy.

Some key points raised from the poll of over 1,300 people included:

Justin Welby, the Archbishop of Canterbury and leading member of the commission was speaking in support of the suggestions at the launch of the report, which states 49 percent of people believe the UK economy is unfair - with younger people, remain voters, Labour voters and women more likely to believe the economy is unfair.