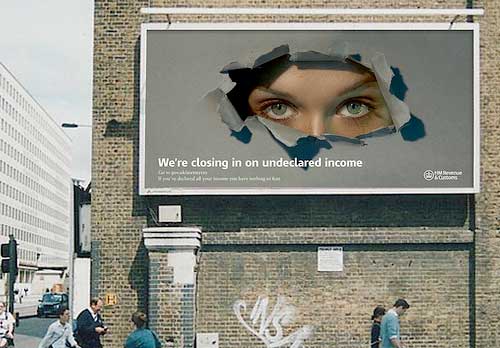 HMRC is passing information to the Cabinet Office on any individuals known to be using tax avoidance schemes to avoid paying tax. This is part of HMRC's ongoing plan to clamp down harder on unpaid taxes.

A low to high risk rating is applied to prospective honours nominees and the data passed to the Cabinet Office, allowing the selection process to avoid any controversy if a knighthood/damehood was given to someone publicly known to have actively sought out, or participated in, avoiding tax.

The highest risk category is applied to those who have defaulted on their tax liabilities or are part of offshore evasion schemes. On the lower end of the scale, those using personal service companies are left off the list.

Nominees can still receive an award later if they abandon any scheme and resume paying normal taxes as there is a time limit of three years on the shared data.

In 2018, over 1,100 people received a New Year's Honour. 70 percent of which were those who had undertaken outstanding work in their communities, paid or voluntarily. Over 1,000 people also received an award from the Queen's Birthday Honours.