Tribunal rules Hermes couriers are employees and not self-employed contractors. 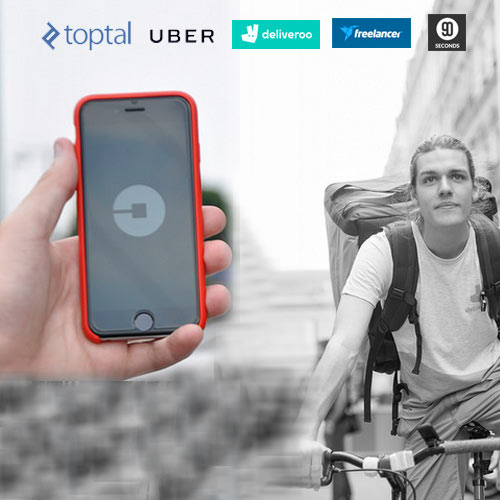 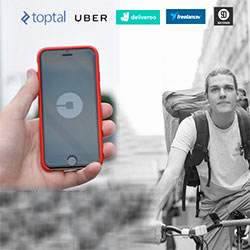 GMB, a large UK trade union, took the parcel delivery firm Hermes to court to battle for the rights of 65 workers of Hermes who were falsely classified as self-employed in contracts to avoid pay and benefit entitlements - including minimum wage and holiday pay.

The union has been active on battling the abuses of gig-economy workers by companies attempting to extract further profits. Companies are already being forced to treat what they deem as self-employed contractors as employed due to tax measures imposed to combat off-payroll workers.

The measures imposed by the Taxman are focused on tax avoidance, however, even though companies are responding with workers treated as employed for tax purposes, and then taxed the same way, they are not afforded the same benefits as a regular employed individuals.

The ruling by the tribunal means the contracts used by Hermes for the 65 workers were illegal and workers will be entitled to receive pay of at least minimum wage, holiday pay and reclaim any deductions applied to their pay when they were treated as self-employed. The ruling will become more wide reaching if Hermes' full workers, numbering over 14,000, have the same contracts. Hermes is expected to appeal.

The fight for fair treatment of gig economy workers is gathering steam with the recent Pimlico Plumbers victory, Uber, Addison Lee and with GMB now looking to take on couriers Amazon use for their delivery service.