HMRC Time Limits for Getting a Refund, Making a Claim or Investigations

HMRC Time Limits for Getting a Refund, Making a Claim or Investigations

There are limits to how long HMRC have to initiate an investigation or how far back taxpayers can make a claim for a tax refund or claim. Here is a full breakdown. 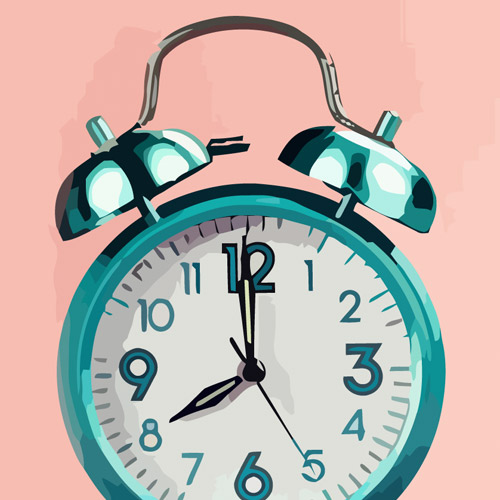 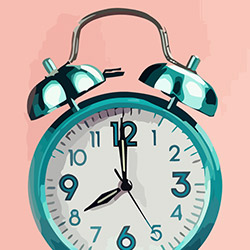 Update: There is now a Tax Refund Check tool to accompany this article - try it now.

Taxpayers are subject to time limits to how long they have to make a claim for a refund, or issue a correction to their tax affairs. Similarly, HMRC has a time limit for initiating a tax investigation.

There are exceptions to the deadline but these relate to where either an error by HMRC/Other Government Department has caused an overpayment of tax, or an investigation is being opened due to deliberate misconduct or fraud. For companies, time limits are applied according to the company's accounting period rather than the tax year.

If you are looking to make a tax refund claim or make an adjustment/correction to a tax return the currently open deadlines are as follow:

Tax refund claims can arise for a multitude of reasons:

If national insurance contributions are overpaid, or certain classes of NIC have been paid but should not have been, these can be refunded and there are variations on how long you have to claim:

Time limits that apply to HMRC to open investigations or look into a tax record range from four to twenty years and vary using the basis for the investigation. These are as follows: