Draft budget tomorrow will reveal the extent to which Scottish income taxation is changed for 2018. 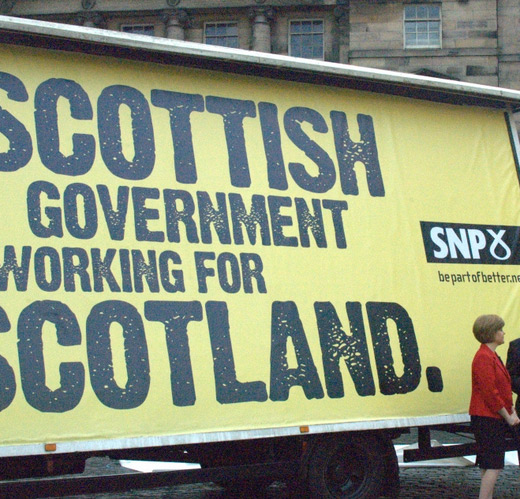 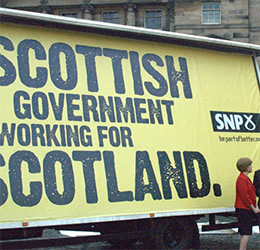 Update! - We have now updated our calculators for 2018/19 for Scotland (select Scotland as the tax region). We have also produced a table comparing tax changes. Read more by clicking here

Finance Secretary Derek Mackay will deliver his draft Budget for Scotland tomorrow afternoon and we expect significant changes to income taxes for Scotland compared to the rest of the UK. We revealed in early November Nicola Sturgeon's four proposals for tax increases and the draft budget tomorrow will give clarification on the route the SNP is taking.

The increases in tax are aimed at raising revenue for Scotland with estimates ranging from £80 to £290 million - depending on the measures implemented. Devolved powers for income tax have so far only changed the higher rate threshold in Scotland to a lower amount than the rest of the UK. Tomorrow marks the first time since 2016 that a significant change could be made - with Scotland needing extra money to fund services such as free university fees.

Most commentators feel that Derek Mackay, the Scottish equivalent of the Chancellor, will limit the changes to increasing the additional/top rate of tax to a figure above the current 45 percent - this applies to those earning above £150,000. However, an additional tax band could also be slotted in below the current higher rate to create an additional tier of taxation.

Three of the four proposals revealed in November showed people earning over £24,000 to end up paying more tax than they currently do. All of the proposals increased taxes for those earning over £44,290.

We added the ability to switch tax regions to our calculators since tax powers began to be devolved and will be watching with interest tomorrow. Our calculators for Scotland for 2018/2019 will be updated to reflect any changes announced - stay tuned!