Diesel Cars To Be Hit By Tax Increases In 2017 Budget

Diesel Cars To Be Hit By Tax Increases In 2017 Budget

A number of options are being considered for the Autumn Budget that will penalise diesel car owners. 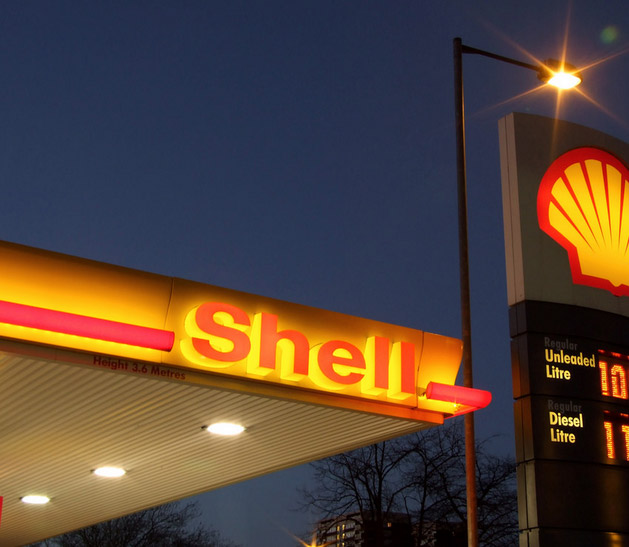 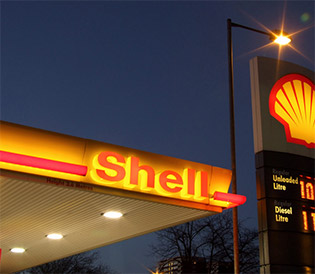 Following the 'diesel-gate' revelations from September 2015, diesel vehicles have been heavily scrutinised for poor emissions due to not only fiddled CO2 outputs but also considerably higher NOX (Nitrogen Oxide) outputs - which can be attributed to respiratory problems.

In a stance toward addressing these concerns and hitting air quality targets, the Chancellor is thought to be discussing a number of methods to decrease usage and further take-up of diesel cars. Some of the options in planning stages are said to be retrospective so would apply to people currently driving diesels - not just those purchasing a new diesel vehicle.

The first two of these options will create outrage among many current diesel vehicle owners as for a long time the government pushed and incentivised the purchase of diesels by setting VED based upon CO2 output - of which diesels measured lowered than petrols.

Car manufacturers have attempted to acquiesce current owners by offering scrappage schemes with allowances of around £2,000 to trade into a new vehicle but this is not an option many can afford to take.

Sales have already been stalling for diesels with just last month another third dropping - with people substituting with petrol, hybrid or EV/Alternative-Fuel vehicles. Used values will take even harder hits depending upon the level of budget penalties applied.

A further squeeze is expected as other major cities plan to take London's lead and apply a surcharge for low-emission zones for pre-EU6 standard diesel cars. There are also plans to increase parking charges for diesel vehicles in major town centres.