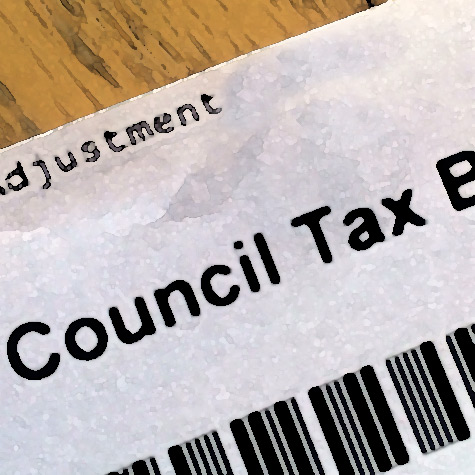 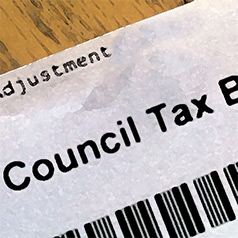 The Adam Smith Institute today released a paper looking into stamp duty taxes and their reasons as to why the Chancellor should remove them altogether in next month's Autumn Budget.

Stamp duty taxes, levied on property transactions, were last overhauled in the 2014 Autumn Statement to become a tiered system of bands starting at zero percent for transactions up to £125,000.

Prior to this exceeding a band would incur sharp marginal tax rate penalties. The system was changed to benefit those at the lower end of the market with punitive rates at the top end - as well as adding a surcharge for second homes and buy-to-let transactions.

The ASI states that stamp duty can hinder people wanting to move from property that is either too large or too small - or even cause people to travel further to jobs instead of moving to places nearby. When the government introduced a stamp duty holiday in 2008 for over a year housing market activity was increased by 20 percent.

The ASI propose a system where stamp duty has been abolished and council taxes are overhauled to replace the lost revenue by using a fixed rate charge, 20 percent, based upon the estimated rental value of the property. It would work similar to VAT on other transactions so a 20 percent charge based upon the rental value determined by some kind of database - which the ASI claims should be trivial for the government to create and maintain.

Stamp duty is estimated to line the Treasury coffers with nearly £13 billion for the 2016/17 tax year. However, the ASI estimates the cost of administrating the stamp duty system 'to the economy' is around £11 billion. Council tax currently raises annually around £29 billion - but this new system could raise £70 billion by being able to target those would who occupy/hold property such non-doms and more - as well as being truly progressive.

An interesting statistic from the report shows the property market in the UK is worth around £7 trillion with the average yield for landlords renting around 4 percent. This means if every property in the UK was rented out, the annual rental paid would be around £300 billion.