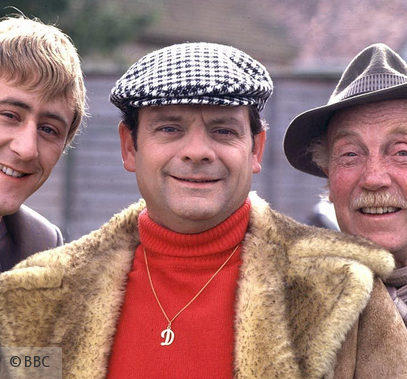 In his March 2016 Budget, the Chancellor introduced a new allowance to be effective from April 2017 that allows those earning up to £1,000 through provision of goods or services an exemption from registering for self assessment for self employment income and needing to then outline full details of profits.

This unexpected Easter egg in the Budget meant that those earning up to £1,000 (total turnover - not profits) from selling goods on eBay or equivalents / renting rooms via AirBNB or equivalents would not need to declare potentially up to £1,000 in profit and therefore not pay any tax on it. The saving would amount to a minimum of £200 at the lowest tax rate.

If income rises above the £1,000 turnover threshold then a full registration for self assessment would need to conducted and details of income provided to HMRC.

However, even once the turnover breaches the £1,000 trading allowance minimum, people can elect to use the £1,000 allowance as a deduction for expenses instead of actual cost of sales, other costs etc. So, a person may turnover £2,000 selling goods on eBay with a 'real' cost of sales of £500 but could instead claim the trading allowance and declare a £1,000 profit instead of £1,500 thus saving a minimum of £100 in tax.

There are a number of exclusions to understand where the allowance cannot be used including where connected parties are part of the trade - for example, trading with an employer/partner/spouse would make you ineligible for the allowance - presumably to prevent evasion of tax for the connected party. In addition, people already carrying on a business that would like to use the allowance likely will not be eligible as all income from trades in combined which in all likelihood would exceed the £1,000 limit.