Southampton Tops Charts as Best Place for Self Employment

Southampton Tops Charts as Best Place for Self Employment 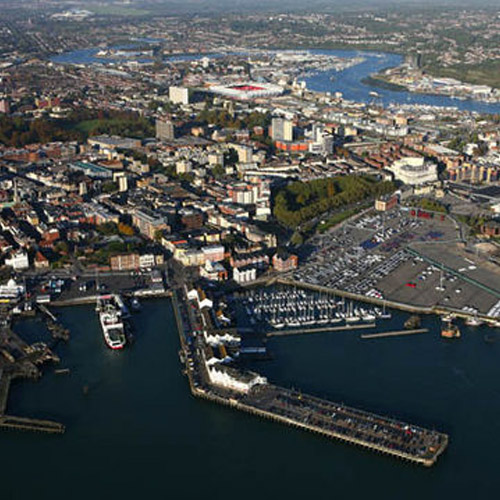 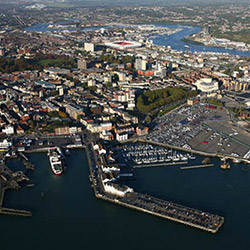 Online accounting provider, Quickbooks, conducted a study of self employed people asking questions across a number of important factors.

Over 5,000 people were asked about the number of hours worked, income, job satisfaction and sacrifices compared to being employed - and the results were not as expected.

The south-coast city of Southampton scored above main hubs London and Edinburgh with people earning just over £39,000 - a figure £7,000 more than the UK average and working two hours less than average at 26 hours per week.

Southampton respondents liked best the work time flexibility, ability to control terms and being their own boss when asked about benefits of self employment.

The ranking takes into account all factors not just income though London, Brighton and Southampton were included in the top five - Liverpool however, which was not in the top 5, actually had the highest self employment income at just under £47,000.

When all scoring is taking into account the following was the resultant top 5:

National Living Wage To Rise In April 2020, But Is It Enough?612 views

How Much Would You Need To Earn For Your Dream Lifestyle?551 views