HMRC can now adjust tax codes once a month to make sure tax deducted via PAYE is correct. 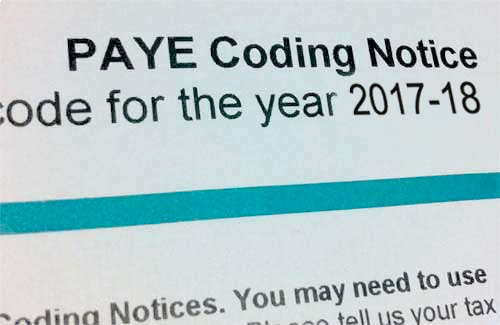 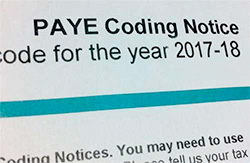