The Election is Over : What Next?

The Election is Over : What Next?

A week since the election but still nothing conclusive? 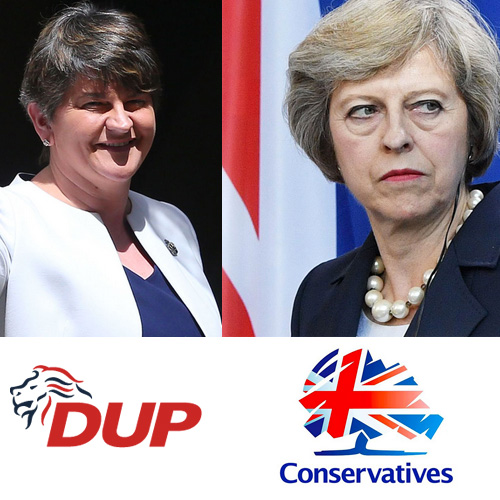 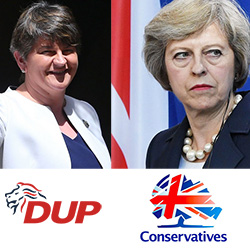 So, the election results were released a week ago but they were inconclusive with no party having a majority and we're still no closer to forming a new Government through a deal. The closest options we have as a country are:

The most likely option is the first one - Conservative-DUP alliance. But, who are the DUP? A centre-right, eurosceptic, socially conservative party with policies to match. Anti-abortion, opposing same-sex marriage, anti-climate change and against Irish nationalists. Led by Arlene Foster, formerly the minister of the environment, enterprise and investment and finance and personnel, and previously embroiled in an alleged half billion £ corruption scandal - the party's manifesto for 2017 highlighted the following election pledges:

On tax issues the DUP manifesto was surprisingly short on content - only mentioning the increase to personal allowances and reducing the Northern Irish corporation tax rate to 12.5 percent (the power is devolved to set Northern Irish rates independently). However, the Conservatives pushing for a 17 percent corporation tax rate by the end of the decade could throw a spanner in the works for the DUP and lead to friction between the parties. The lower rate in Ireland promotes business and investment but if the UK rate is not much different that could impact the DUP's plans.

Nothing solid here then until the Queen's speech next Wednesday (21st June). There should by then be firmer news on what is next.