Last of the three main parties, the Conservatives have just released their manifesto. We take a quick look at the main tax policies. 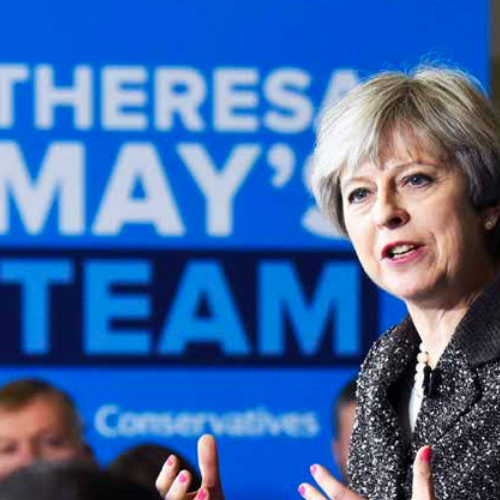 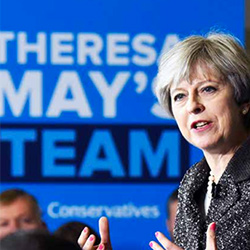 Three weeks to go until the polls and the Conservatives become the last of the main political parties to release their election manifesto for the June 8th General Election.

There is a lot of focus upon growth, sustainability and increasing standards across the board from housing, infrastructure to health and education. With regards to funding, the taxation section is relatively thin on figures - compared to the Lib Dems and even Labour.

There are no plans, at least in the released paperwork, to change the VAT rates. The manifesto states that the 2015 election pledge to increase the personal allowance to £12,500 and higher rate threshold for gross income to £50,000 still stands, albeit by 2020.

Corporation tax will follow current policy to fall to 17 percent by the end of the decade too.

Their is a hint that taxes at least in some form, may increase. The manifesto only firmly states that VAT will not be increased. It also says that taxes for small business and the self-employed are complicated and will be 're-assessed'. Could this mean that the Class 4 National Insurance increases will be back in a Conservative Autumn Budget?

As with Labour and the Lib Dems, a focus on tax evasion and avoidance is highlighted.

Whereas Labour and the Lib Dems attributed their increases to taxation to go toward the NHS, the Conservatives have promised £8 billion (in real terms) over the next five years - but with no apparent tax increase for now.

Compare the personal tax policies of the major political parties with the Election Comparison Calculator here.