Following Labour yesterday, the Liberal Democrats release their manifesto for the 2017 General Election. We take a look at what is in store for taxation. 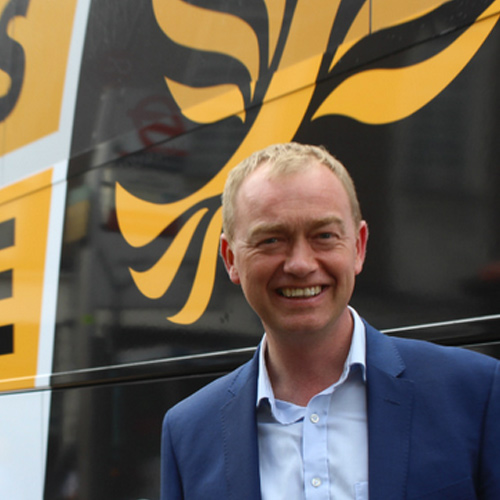 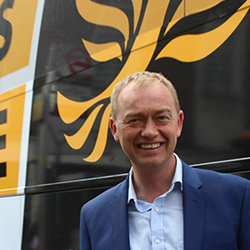 Following Labour's lead, the Liberal Democrats have now released their manifesto for the 2017 General Election.

We will focus upon the tax issues here and see that once again the leaked information from a few weeks ago has been confirmed.

In order to increase spending on the NHS and social care the Liberal Democrats propose to increase the rate of income tax on each of the tax bands by one pence. This would mean:

It is not as dramatic as the changes proposed by Labour and spreads the increase across the earnings spectrum. Labour's changes to taxation were focused on the top 5% of salaries whereas the Lib Dem increases will affect people from the lowest salaries upward.

The money raised will directly benefit the NHS and be effective in England, Wales and Northern Ireland. Devolved taxes for Scotland mean that Holyrood can choose whether to follow the policy or not.

In addition, dividend taxes will also be increased by 1 percent in each band, meaning:

The Lib Dems also promise to bring income tax and national insurance thresholds to parity eventually. This would raise the point at which national insurance applies to £11,500 (current personal allowance) from the current threshold of £8,164 - saving people up to £400 without loss of pension/benefit entitlements. The caveat being that the changes would occur as 'resources allow' so is not a firm promise.

Businesses will see (as with Labour) an increase to corporation tax back to 20% - although Labour want to increase it to 26%. Corporation tax would see a major overhaul to be based upon sales and turnover rather than net profits - part of the plan to prevent tax avoidance by multinationals.

As with Labour, a number of loopholes and evasion tactics will be addressed. Inheritance tax will be targeted with the threshold to be lowered.

Compare the personal tax policies of the major political parties with the Election Comparison Calculator here.