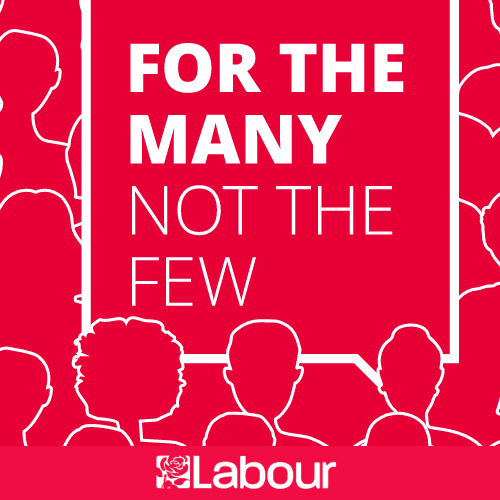 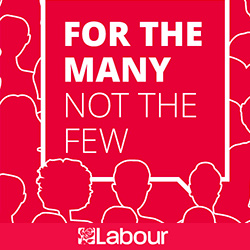 We have previously gathered information from various sources to estimate what the main political parties will have in store for taxation if they get elected - you can read more on that here. Today however we have confirmation regarding Labour's plans - and they match what was leaked a week ago.

Labour plan to raise over six billion directly from increasing taxation for what they class as the 'top 5 percent' of earners. They aim to achieve this by:

Considering the aggressive stance on top earners we can assume the tapering and removal of the personal allowance for those earning above £100,000 will remain alongside the above changes.

Labour plan to remove the loophole of avoiding VAT on private school fees and become more aggressive on tax evasion and avoidance in general.

The preferred creditor status for HMRC in insolvencies is to be reintroduced putting the Taxman at the top of the pecking order when recovering assets. A number of loopholes and measures used by companies are to be closed. Large companies and individuals earning over £1 million will have to make their tax returns public and display them on a public register.

For businesses Labour plan to dramatically change the current Conservative government's direction of lowering corporation taxes by raising tax from 19 percent to 26 percent by 2020. Labour ensures smaller businesses are not penalised by reintroducing the small business and marginal rates.

A second hit is to businesses employing and paying higher earners. Those paying salaries of over £330,000 to be hit with a 2.5 percent levy and those paying over £500,000 to get a 5 percent levy.

Compare the policies of the major political parties with the Election Comparison Calculator here.

Personal Allowance and Higher Rate Threshold May Freeze After 2020749 views

National Living Wage To Rise In April 2020, But Is It Enough?618 views

How Much Would You Need To Earn For Your Dream Lifestyle?555 views