Comparing UK Tax With Other Countries

Comparing UK Tax With Other Countries

With an election not far now and hints of tax rises - is the grass greener elsewhere when it comes to tax? This new calculator puts UK PAYE to the test. 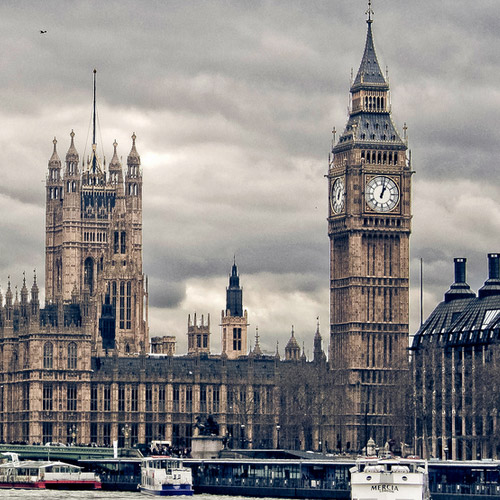 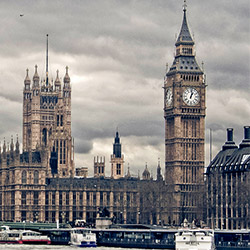 Earlier last week PM Theresa May called a snap general election for 8th June 2017 and already there are signs from various sources of possible tax rises if the Conservatives retain leadership. The claims that a removal of the 2015 election pledge to not increase major tax groups such as Income Tax, National Insurance and VAT were quickly rebuffed as not firm by Chancellor Phlip Hammond but he has said that not being able to increase any of those taxes makes 'it difficult to manage the economy'.

It will be an interesting couple of months ahead as the political parties battle it out and we eagerly await what election pledges are to be put forward. Whilst the election machines get going people may be wondering if the amount of money they take home from work is any worse than other major economies? Is the grass greener on the other side?

The new World Tax Calculator aims to provide an answer for this exact question by comparing the taxation systems of 16 major economies. The calculator takes tax legislation from all the countries and makes it a comparable base by providing a close match to the UK PAYE taxation system.

Other countries have different systems but in general it appears that a system of bands, rates and social contributions and/or mandatory purchase of health insurance is the norm.

Created to provide employed people with not only a comparison of tax paid but also the buying power of take home income, the calculator provides a basket of goods to see how pricing differs from the selected country and allows simple comparison. Average salaries taken from job sites also show how the input salary compares in other countries.

Thinking the grass may be greener elsewhere when it comes to your pay packet? You might be surprised! Take a look by clicking here.