In a few months the UK car tax system will change and the impact may not be beneficial to all - read our guide and use our car tax / VED calculator. 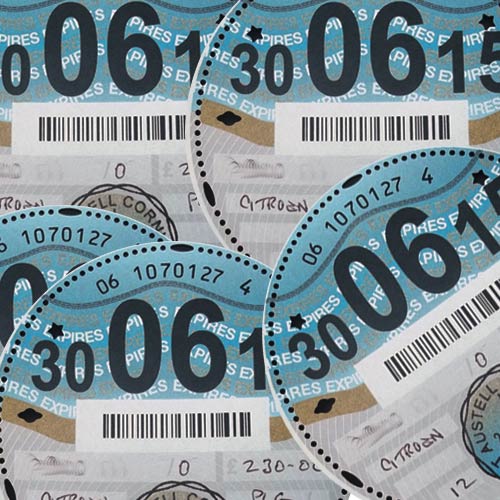 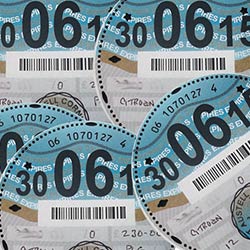 In the summer of 2015, former Chancellor George Osborne laid out plans for changes to VED (Vehicle Excise Duty) otherwise known as Road Tax to take effect from April 2017.

The idea to is to divert funds from the new system to all go into a road fund that directly benefits the UK's roads and related infrastructure. There are 13 bands of CO2 emissions as in the old system but the way the bands are charged are vastly different.

In what seems to be a continuation of incentivising the cleanest of cars based again on CO2, the system seems to shift to charge more to lower CO2 cars compared to the old system - likely due to the how much lower the published pollution figures for cars have become over the last decade.

All cars emitting more than zero CO2 will attract a first year tax rate but over the next 5 years (years 2 to 6) the cars are all charged £140 unless they are worth more than £40,000 at date of purchase. The £40,000 price is the list price so is before discounts and yes, it does include options, so adding an expensive Hi-Fi or paint option could end up costing much more over years 2 to 6 of ownership. Going over the £40,000 threshold results in a £310 supplement on the VED charge so potentially an additional £930 over a three-year ownership.

The headline claim was that 95% of cars will be taxed the lowest £140 rate but we'll let you decide where you fit in. Remember the table below is for cars registered from 2017 onwards. It will show the exact cost of taxing your car / paying the VED for the first 6 years of its life.

** this is the ved paid for cars that had a list price of over £40,000 when purchased new. From year 7 onwards the lower charge is paid.

For reference, below is a table of the charges under the old VED system (from 2010 on registered cars):

You can also use the following calculator to get a precise figure and difference between old and new systems by selecting the year you are taxing the car, the CO2 amount and the list price of the car.