Institute of Economic Affairs proposes a new tax system that benefits both top and bottom income brackets, reduces the size of the state and increases GDP. 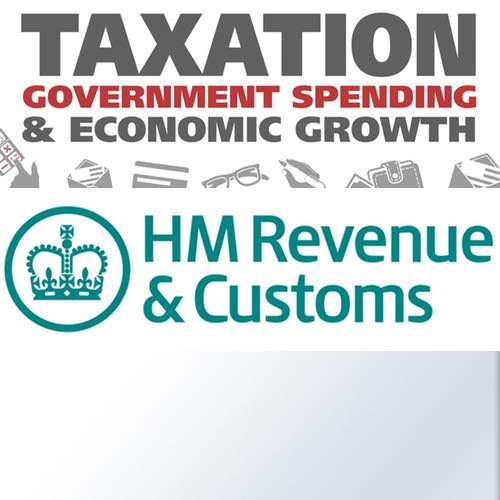 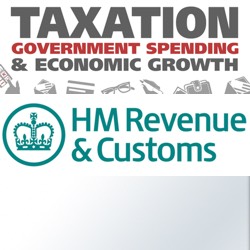 Since 1955 the IEA has been attempting to solve economic and social issues for institutions moving toward a free society. In its latest report the think-tank focuses upon taxation and government spending.

The main findings in the report include:

The report proposes that the following should be implemented in order to stimulate growth and address the issues found:

Modelling figures by the IEA shows that with the new tax system in place the poorest would see 26 percent tax cuts with even those in the richest categories seeing tax cuts of 7 percent. The country would see GDP growth rate rise by 0.8 percent.