Philip Hammond sets November 22nd as the day of the first Autumn Budget.

Following the move last year to re-arrange the way economic forecasts and budgetary changes are announced the first Autumn Budget is set to be delivered from noon Wednesday 22nd November.

Chancellor Philip Hammond has stated that he will announce plans for keeping the economy 'strong, resilient and fair ... for everyone'.

He announced the date via his Twitter account and judging by the replies he is in for tough time making sure he sticks to his new motto. 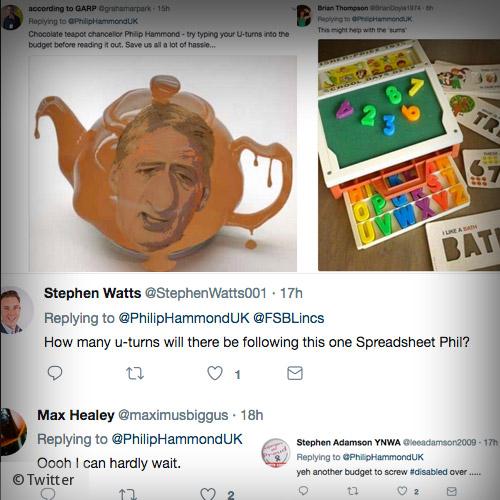 As usual you can follow our updates to the Autumn Budget right here or by following our twitter @uktaxcalculator. All thoughts will be collated under the hashtag #Budget2017.