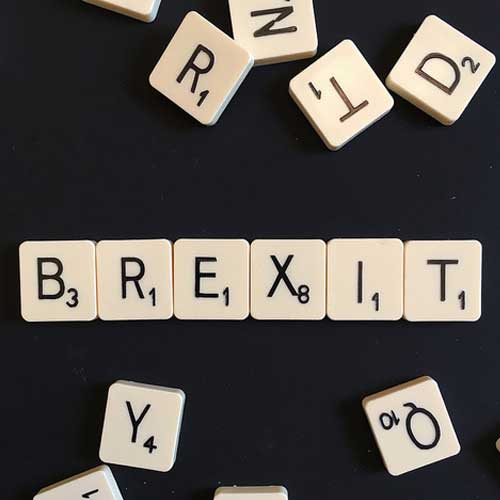 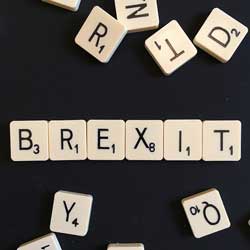 The Chancellor is not backtracking on pre-Brexit warnings of gloom for the economy but attempting to move on and create a plan to stabilise the economy following a week of falls in the foreign exchange and stocks markets, threats by multi-national corporations to relocate and general worry about impending recession.

As part of his plan he wants to create an attractive economy for investors and business via lower taxes and a global agenda.

Corporation Tax is currently sitting at 20 percent for all companies after small reductions in previous years, but following this year's Budget was set to fall to 17 percent by 2020. Osborne now wants to reduce this tax down lower than 15 percent - firmly putting it at the lowest rate in any major economy. 15 percent is still higher than the Irish rate of 12.5 percent but outlines the intention from the UK for businesses looking to create a base.

This is the first time the Chancellor has spoken on the issue of the direction of the UK following the Brexit vote and he is yet to confirm what his intentions are for the other taxes he threatened to increase in the campaigning for the remain vote. Osborne will wait until the Autumn Statement around December to outline his plans once forecasts have been drawn up.