Read as we live update the key issues raised in the 2016 UK Budget, including a Budget Calculator to help quickly compare the changes to the financial policies. 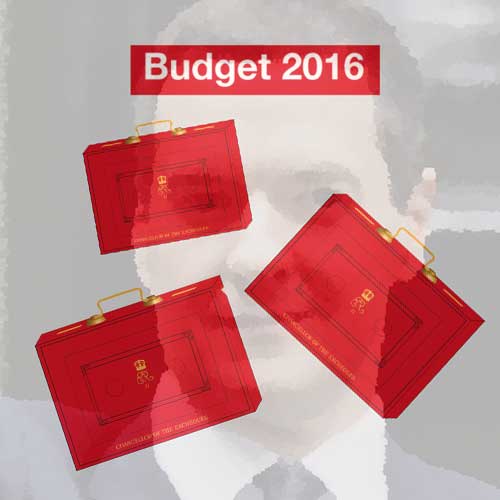 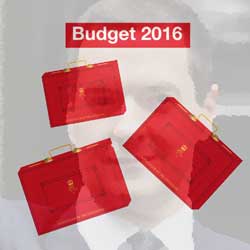