89 percent of overall Tax Returns submitted by the Sunday deadline were completed using HMRC's online services - with fraudulent claims being caught out. 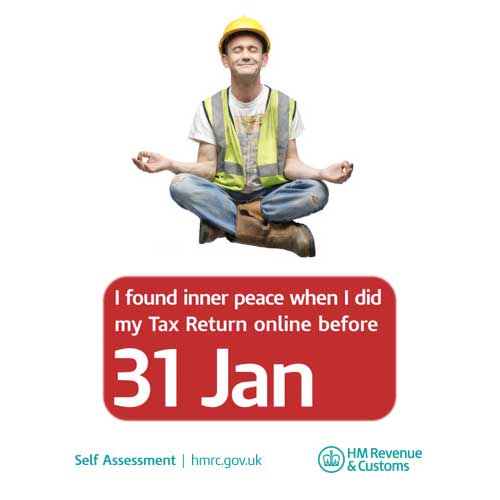 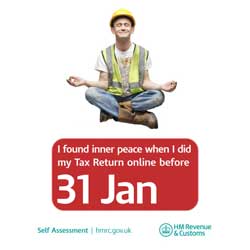 The end of January rush to submit Tax Returns is now over and with that comes the latest release of figures from the Taxman and there are some interesting numbers to note.

The accountant rush this year was obvious with the busiest submission period online being between 2 and 3pm on the Friday afternoon preceding the deadline. Just over 50,000 Tax Returns were pushed through online in that one hour time slot.

The filing date deadline rush is a repeating occurrence but this year over 57 percent gave themselves peace of mind and filed at least a month before the due date.

HMRC also had its first use of sophisticated software to examine repayment claims resulting in 17,000 claims for repayment being rejected and saving £96 million for the Treasury. A total of 3.4 million Tax Returns were put through the examining software and this included a proportion of paper returns also.