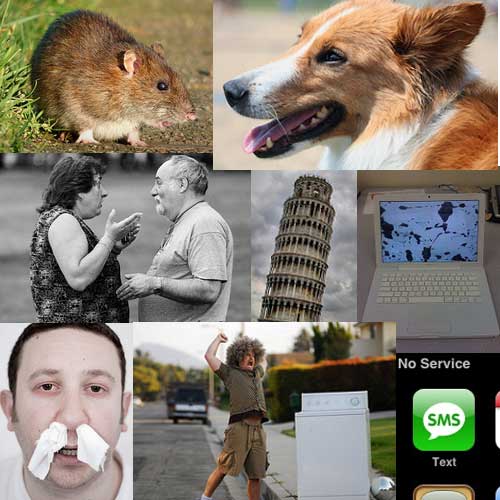 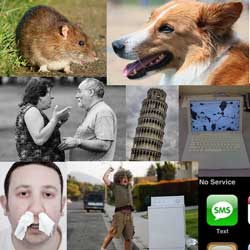 With the online deadline for the 2015 Tax Return only two weeks away, HMRC today revealed the top 10 worst reasons for not submitting the Tax Return on time.

In general, the Taxman is lenient if the reason for missing the return is deemed as genuine (and sometimes with evidence required), but as you will see the top worst excuses are quite far from that definition.

All of the following excuses were given an initial £100 penalty and the appeal against the fine was refused.

While the above excuses are strange and were dismissed by the Revenue, for others with genuine concerns on getting their Self Assessment completed, there is help at hand. For example, cases such as the recent flooding in the North will be dealt with fairly as long as the taxpayer contacts HMRC early enough.