The start of 2016 will have many seeking to stick to their resolutions - let's see what help is out there when it comes to money. 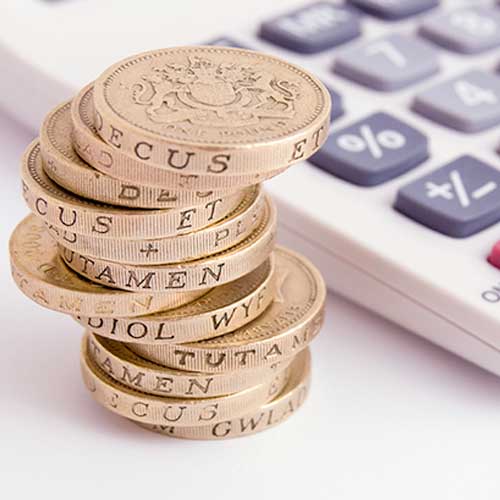 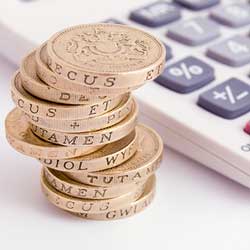 The Government recently published a list of measures available in 2016 to help people with the financial aspects of life - ranging from taxes and banking, through to housing and pensions. Some of these measures were introduced or revised over the last Budget and Autumn Statement.

So, here is a quick rundown:

So, those are the Government's measures for helping you stick to the financial aspects of any new year's resolutions.