Adult clubs and entertainers next on list of tax evaders for HMRC. 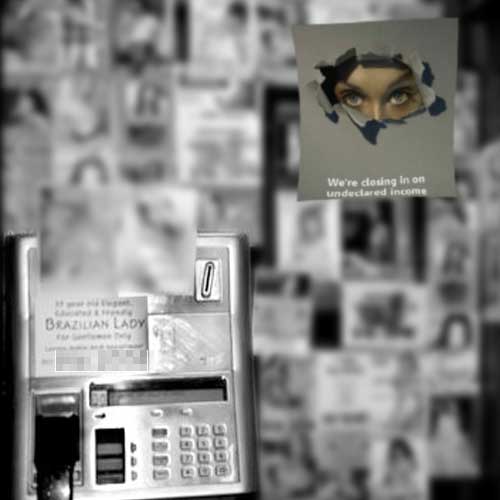 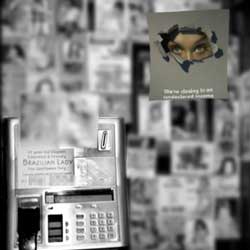 Following a recent case of an escort agency boss being handed a three year prison sentence for tax fraud, HMRC are now looking to spread the net wider and target the entire industry estimated to be worth up to £5 billion in a 2010 investigation.

The Taxman is not only going after the bosses, but also people working as entertainers within the agencies. In a continuing effort to clampdown on the 'hidden economy', escorts earning possibly thousands per day are seen as a significant source of revenue loss.

This, the latest in over 140 taskforces since 2011, will involve a combination of compliance and enforcement teams within the Revenue actively visiting businesses and examining records. These teams have collected nearly half a billion in the last four years with a quarter of that just in the first half of 2015.