Upfront Payments For Tax Avoidance Schemes Net Over A Billion

Upfront Payments For Tax Avoidance Schemes Net Over A Billion 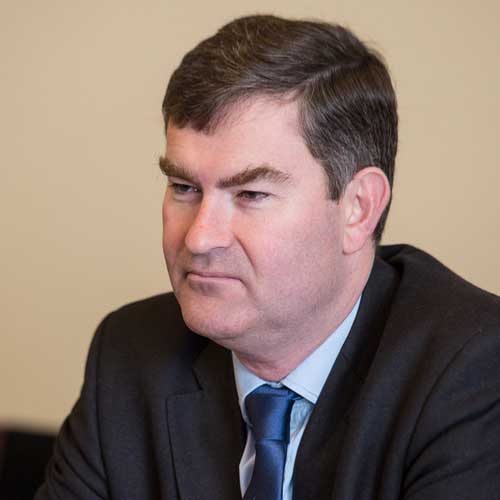 Introduced in the 2014 Finance Act, the APS was met with a lot of hostility and subjected to court challenges - thus far unsuccessfully. Last year only 10,000 individuals or businesses were asked to make an upfront payment to cover any possible tax avoidance, this year that number rose to 64,000.

APS notices are issued to people within schemes that the taxman already has an eye on for being similar to schemes already successfully challenged in court.

David Gauke, the Treasury's Finance Secretary revealed the £1 billion haul stating that the tables were now turning on those attempting to avoid paying their fair share. By making scheme participants pay upfront they cannot have access to the money whilst HMRC attempts to verify the legality of the scheme.