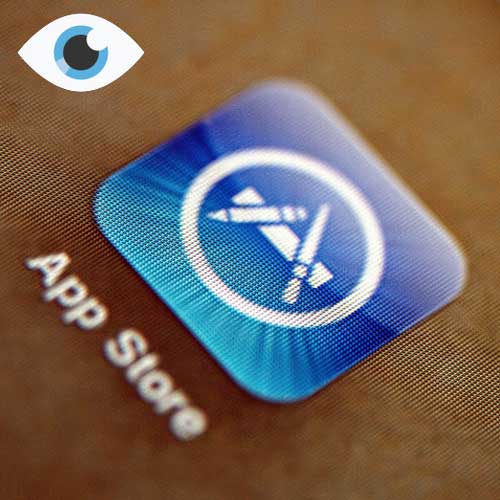 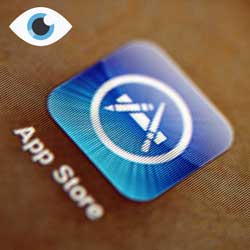 From now through to this October (2015) HMRC are consulting on extending their powers to access data. The particular areas of concern to the Taxman are business intermediaries and electronic payment providers.

It is estimated that £5.9 billion is lost to the so-called 'hidden' economy, where businesses are making profits but not registering for tax and declaring income. This amount is equivalent to nearly a fifth of the total tax gap and has opened up the need to be able to identify and tackle non-compliance.

The current method is to rely upon whistle-blowers or non-correlation of existing data sources, but now the Revenue is seeking a more direct approach - the data held by certain providers. Third parties within the chains where these businesses operate have been singled out to provide the type of data that can identify where business activity is taking place and then compare that to data held by HMRC.

This is an extension to existing controversial powers where the Taxman is able to access credit/debit card transaction data. Following the same logic, data will be able to highlight where a business is not registered for tax or not fully declaring income.

Looking at the areas of interest reveals a trend, specifically, those individuals or businesses earning money through the new online media and software development platforms. These are new rapid growth areas such as advertising funded apps, websites, blogs as well as the associated micro-transactional activity where traders are paid via virtual money. Looking deeper, the Taxman is snooping for details including: names and addresses of sellers/advertisers/developers and the associated business activity.

To address the obvious incoming privacy concerns, HMRC sets out that data will be limited to identifying business transactions broadly but without the details of individual consumer transactions.

This consultation is the first of a five stage process. Before any powers are granted, new legislation or re-definition of existing legislation will have to occur.