Hints Of A Top Tax Rate Cut In The Summer Budget

Hints Of A Top Tax Rate Cut In The Summer Budget

Emergency Summer Budget next week could see the top rate of tax fall from 45 percent. 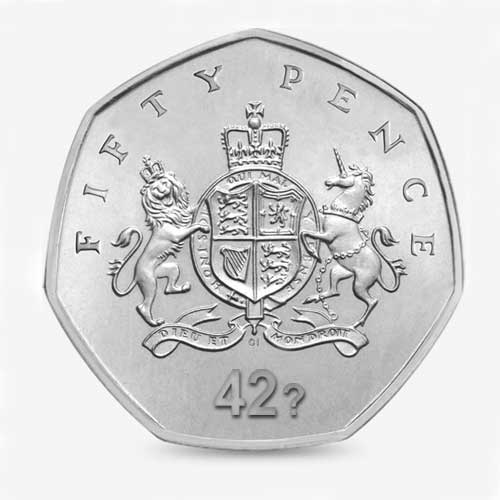 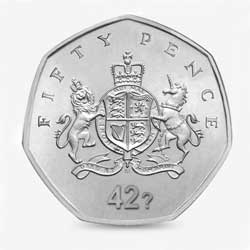 An article within today's CityAM shows Labour switching its stance from pushing for reinstating the 50 percent top tax rate, to preventing the rate of tax from falling.

As part of the election manifesto, former Labour leader Ed Miliband pushed for raising the top rate of tax, which was lowered to its current 45 percent by the coalition Government five years ago.

However, Shadow Chancellor Chris Leslie now states the party is focusing on keeping the rate at 45 percent due to echoes from Conservative backbenchers asking for the rate to be lowered further.

The argument put forward by Leslie states a cut from 45 pence to even 42 pence would not be fair, especially upon people on middle and lower incomes who are already being targeted with massive spending and welfare cuts. He goes on to state that there needs to be fairness in the tax system.

With both current Labour leadership candidates still pushing for raising the top tax rate back to 50 percent, Chris Leslie's comments are a little confusing and show that there is still instability on Labour policy.

Whatever the proposals, all will be revealed in just one weeks time. The so-called Summer Budget on Wednesday 8th July will allow the newly elected sole Conservative Government to put into legislation their ideas without vetoing from their old Liberal Democrat partners.

Check back with us as we will as usual provide full coverage and make sure our systems are updated for any announced tax changes.