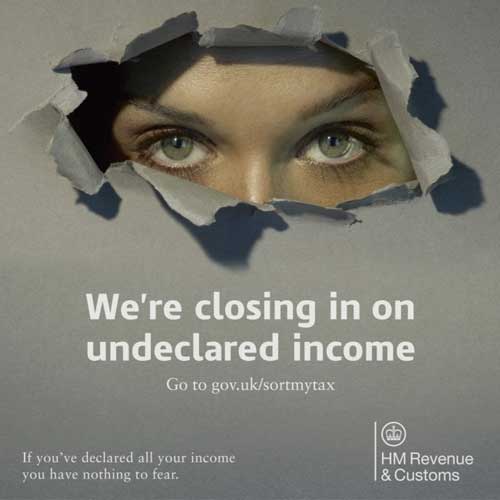 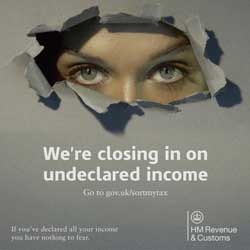 According to City law firm RPC, there has been a 50% increase in the total amount paid out to people alerting HMRC to possible tax evasion, whether it be an individual or business.

HMRC paid out a total of £605,000 for the 2014 tax year, up from £402,000 for the 2013 tax period. The huge jump is down to increased awareness of HMRC's crackdown on tax evaders, with numerous media campaigns fuelling the rise. As reported previously, public crackdowns and the ability to view bank transactions are well known.

Ever since the 2010 'Lagarde' fiasco, where 2,000 individuals marked out for possible evasion were compiled in an unused spreadsheet, HMRC have been pushed to make use of all information they are provided. The final straw being only one prosecution from the entire list.

It is not common knowledge that HMRC pays tax informants, with the exact amounts per case unknown. Over the in the US, the IRS furnish informants with up to thirty percent of any eventual amount recovered.

Now that this information is out in the open, could we expect to see a similar scheme starting in the UK? The taxman already has a number of online facilities for reporting evasion from cases of 'cash in hand' through to VAT fraud.