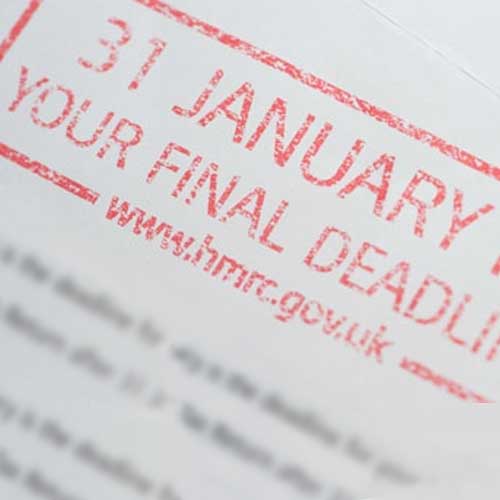 We reported back in February of this year that HMRC were consulting on changing the way it penalises taxpayers who are filing late, or paying their taxes late.

It was reported nearly 900,000 people were late missing the online 31st January deadline and would have been subject to an automatic £100 fine. These people were provided the ability to appeal the fine, and with a estimated million letter backlog over at the taxman's offices, it appears a more lenient policy has emerged.

The consultation that started in February, ended early last month and was focused upon a 'powers' review. It aimed to create a new penalty structure that punishes appropriately and fairly by assessing behaviour. Part of the plans were to provide a better reminder system to prevent late filing to begin with, but HMRC have now published a list of valid reasons for lateness on its website to help with pushing appeals through the backlog.

A leaked memo states the majority who have appealed, and since paid, will have their penalty removed - for others the list of reasonable excuses includes: