How The Newly Elected Conservative Government Will Affect The Economy

How The Newly Elected Conservative Government Will Affect The Economy

Now that the there is no longer a coalition, the Conservatives are free to implement their own ideas in Parliament. Let's see how this change affects the population. 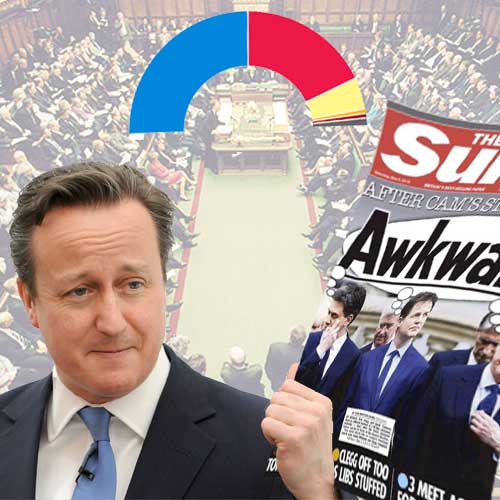 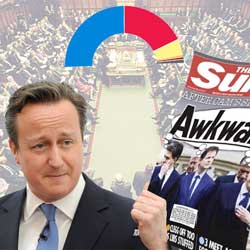 Now unhindered by Nick Clegg and the Liberal Democrats, the Conservative Party is free to put their ideas into action over the course of the next five years of Parliament.

We will start by re-visiting the manifesto released a couple of months ago and pull out the promises made there:

The above are the party's main promises. These need to be funded by moving spending around or creating increased income through growth. Here are the ideas the Conservatives put forward:

The welfare system will see major changes with the continued roll-out of Universal Credit and includes capping benefits to a max of £23,000 p/a - a cut of £3,000. More information is not available for the exact changes, but as part of the Lib Dem campaign, they stated the following ideas were blocked by them: