Up to the first £1,000 of savings interest income to become tax free. 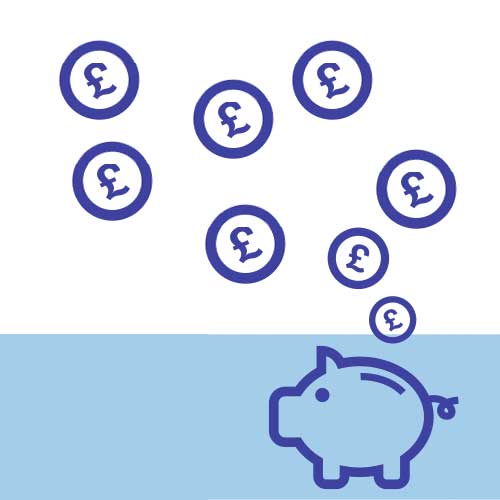 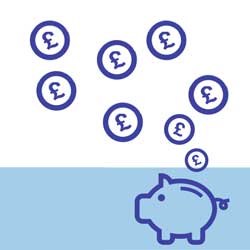 Basic rate taxpayers can expect to no longer have 20% deducted from their savings interest under new plans revealed in the Budget.

Up to £1,000 of savings interest will be tax free from April next year, reducing to £500 for people in the higher and top rate tax brackets.

Named the 'Personal Savings Allowance', banks and building societies will need to be advised on the amount of tax individuals pay and will then no longer deduce the relevant amount of tax from interest credited to accounts.

As there are scenarios where the amount of interest may exceed the allowance, there will probably need to be a way of centrally correlating the amount of interest earned in a tax year. With the announcement of the new Digital Tax Account it seems the Government may have data sharing in the works here. We will look further into the Budget documents and report back later.

How Much Is Your Fifth SEISS Grant?183 views

How Much Is Your Fifth SEISS Grant?14,349 views