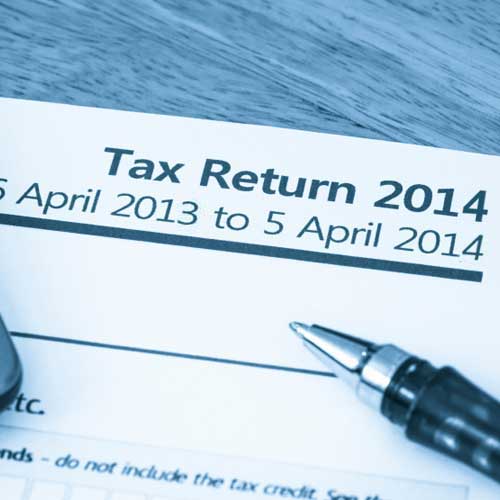 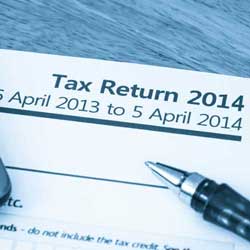 There are now around six weeks to go until the deadline for the Self Assessment Tax Return for income earned in the 2013/2014 tax year. With this in mind, HMRC are urging people who are newly self-employed and looking to submit online to get registered as soon as possible.

It takes up to seven working days just to get through the process of setting up an HMRC online filing account, with reliance on the post to get the activation code through safely. Considering the holiday period and associated delays, it is best not to leave this to the last minute.

Even though the online deadline is at the end of January 2015; for those looking to pay any tax owed via their tax code (amounts up to £3,000), they would need to file online by December 30th.

Over eleven million people have been asked to submit a tax return this year and the majority will be using the online service provided by the taxman. With the usual rush in the final week of January, where HMRC's systems strain under the load, getting the tax return out of the way over the short Christmas break is an option most choose to take and start the new year with their finances all organised.

Visit the HMRC service at GOV.UK to get registered.