Conservatives Set Out Tax Promises On Last Day Of Conference

Conservatives Set Out Tax Promises On Last Day Of Conference 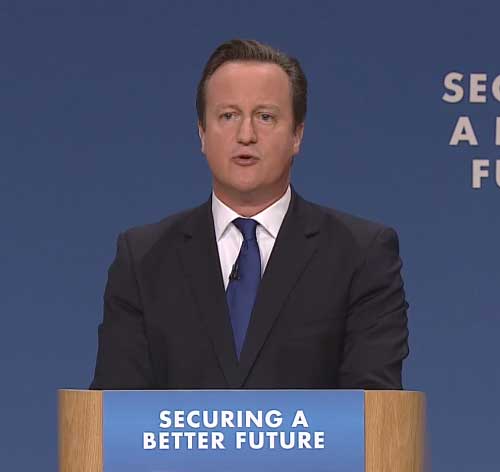 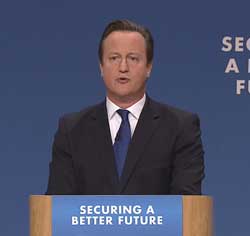 In a speech recapping the coalition's attempts over the last four years to remedy effects of past economic troubles, Prime Minister David Cameron also detailed the Conservative's pledge on taxation for next year's General Election.

A move that would remove an additional one million people from income tax (no word on national insurance contributions) and an income tax cut for thirty million more.

Recent Budgets have seen any increase in personal allowance amounts countered with decreases with the threshold at which higher rate (40%) tax is calculated. Cameron proposed to raise the threshold to £50,000 - but stated that it is currently £41,900.

So overall, an extra £2,500 of tax free allowance and individuals can earn an additional £5,635 before having income tax assessed at the higher rate.

The Government has consulted on the merging of income tax and national insurance recently, but as yet has declared it would be a huge and complicated task. At present, National Insurance Contributions are due on incomes below the personal allowance point - at twelve percent. If the two were merged and the rates aligned, Cameron's promise of taking minimum wage workers completely out of taxation (as in all pay deductions) would be true.