The Chancellor has provided the Governments outlook on the economy and plans for the next year - Read our breakdown to catch up on the key issues. 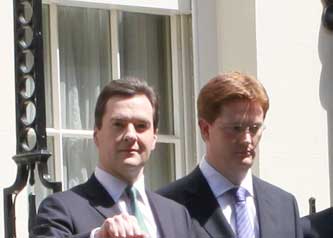 Well, the Chancellor has now delivered the Autumn Statement - taking 50 minutes this year!

We live tweeted the speech and have condensed the key points for easy digestion.

We'll go over the key points raised in today's Autumn Statement below, and as always our calculators will be updated with any announcements very shortly:

State of the country

Personal Allowance and Higher Rate Threshold May Freeze After 2020698 views

National Living Wage To Rise In April 2020, But Is It Enough?505 views