Discussions within the coalition to increase tax free allowance to £10,500 from 2015. 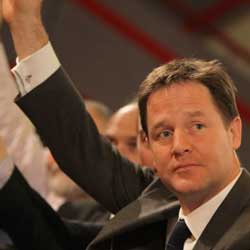 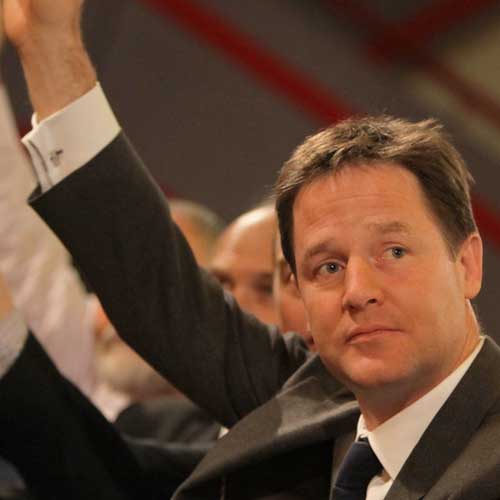 Current plans are to allow inflation only rises in allowances, but the extra £500 rise would be equivalent to a £100 drop in tax bills for basic rate taxpayers - and take an additional 500k people out of income tax. No word yet on national insurance changes.

The cost to the Government for a straightforward cut is estimated at £1 billion, so taxpayers can expect further adjustments downwards for the higher rate tax band to reduce Government exposure. In the recent years the personal allowance has seen sharp rises, but these have been countered with sharp falls to the threshold at which people are liable to pay higher rate tax (40 percent).

Alternative methods to raise funds for the cut include the much publicised 'Mansion Tax' - something the Conservative part of the coalition will probably not agree to.

Mr Clegg has also talked about reaching the long term goal eventually of mating the tax free allowance to the minimum wage - currently £12,500. Once the national insurance and income taxes are aligned this would take anyone on minimum wage completely out of taxation.