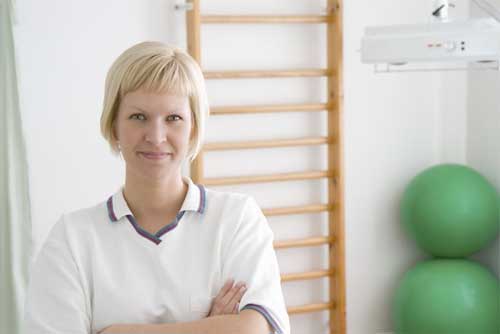 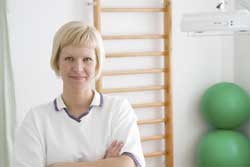 Unlike the 'Tax Healthplan' campaign HMRC ran a few years ago, which targeted Doctors and Dentists, this new campaign targets other professions within the health sector.

The Health and Wellbeing Tax Plan is designed to offer an opportunity for those in the sector who have not declared taxable income in the past, to bring their tax affairs up to date and settle any outstanding payments.

Professions within the plan include:

The advantage of coming forward voluntarily, as in other tax campaigns by HMRC, are the more favourable terms under which penalties are administered. If HMRC contacts people it feels has undeclared income - a process they will conduct using information from regulatory bodies and other third parties - penalties would be more severe and prosecution an option.

The Impact of The Pandemic on Household Incomes141 views