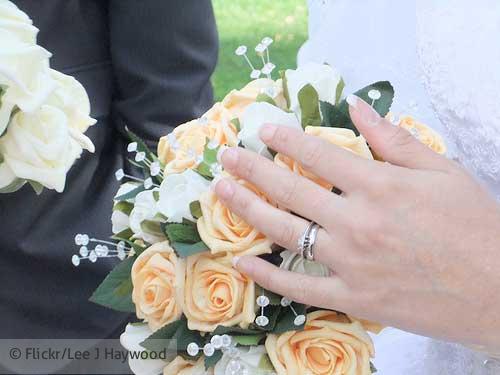 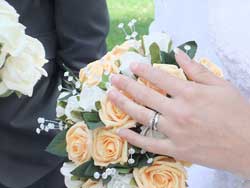 As part of the Conservatives pre-election promise, plans to cement the Prime Minister's faith in marriage have been announced.

From April 2015, married couples will be able to transfer £1,000 (up from the previous figure of £750) of their personal tax free allowance to their partner - essentially 10 percent of the lower earning partner's tax allowance. The ability to do this will be restricted to married couples where both partners earn less than the higher rate tax threshold (equivalent to £42,285 in the 2015/2016 tax year).

As the scheme is restricted to basic rate taxpayers, the maximum saving will be 20% of the transferred amount or £200 for the tax year.

I believe in marriage. Alongside the birth of my children, my wedding was the happiest day of my life

The new tax break will be available to all married couples, including civil partnerships.

To apply, from 2015 couples must log in to their HMRC account and make an application to transfer.