Existing plans not far reaching enough, percentage taxed should be higher according to Tim Farron. 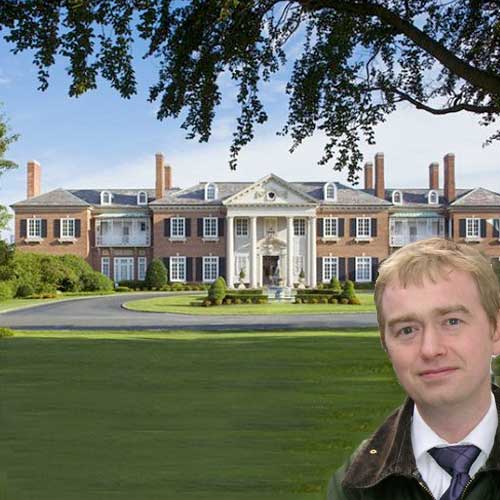 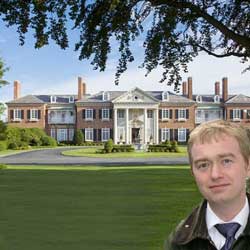 Tim Farron, President of the Liberal Democrats, is proposing an extension to existing plans for levying taxes on homes worth north of £2 million.

Currently proposals state a one per cent tax levy, charged annually, on properties valued at over £2 million - however, Mr Farron suggests an extension to increase the rate.

Plans initially outlined a tax take of up to £2 billion but to do so would require the threshold for the property value to be reduced to £1.25 million - effectively nearly tripling the amount of properties caught in the tax bracket to 140,000.

Unfortunately the reduction of the property value would, especially in the capital, include properties, which are far from being mansions. 80 per cent of properties worth more than £2 million are in the region.

The new proposals state a more progressive taxation, which would increase the rate at which the levy is imposed the higher the value of the property.

Currently the outline plans shows an annual bill of £1,000 for properties valued at over £2 million, rising to £10,000 for a property valued £3 million.

At the moment, as part of the coalition, the Conservatives are against the plans. The other half of the coalition, and Labour, are insisting they should go ahead with the proposed tax - with Mr Farron adding an increase of the top rate of tax to 50 per cent should also be considered.