HMRC announce they have evidence of professional football clubs paying staff below the national minimum wage. 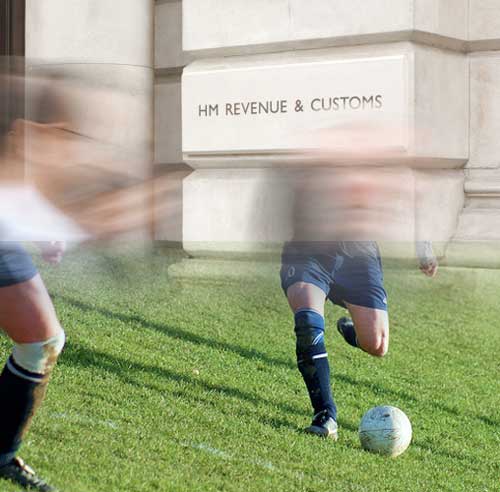 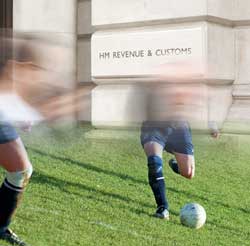 The National Minimum Wage for people aged 21 and over is currently £6.19, and will increase by twelve pence to £6.31 from October 2013. This is a legal minimum and cannot be ignored - but some football clubs are doing just that.

In research conducted by Her Majesty's Revenue & Customs, football clubs have been found to be advertising for work with pay below the legal minimum requirements.

Clubs have been breaking the law in the following areas:

The significance here is the pay disparity between the remuneration of players and how other staff are being short-changed.

Clubs who are found to have broken the rules will be fined with possible criminal prosecution. Employees underpaid will paid any arrears in full.

Action was taken last year, albeit not against football clubs, where 708 employers received a £5,000 fine and over 26,000 employees who were found to be paid less the minimum wage, reimbursed with pay top-ups.

People who believe they are being paid below the minimum wage can contact HMRC's helpline on 0800 917 2368. In the last tax year alone the helpline received over 17,000 calls and lead to over 1,400 investigations.