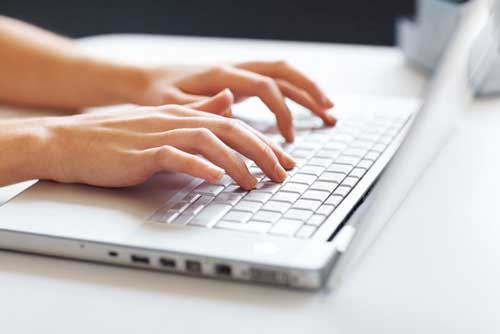 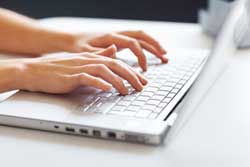 Since the launch of Real Time Information in April, over 1.4 million employers have adopted the new scheme, which provides employee pay records to HMRC on a per pay cycle basis, rather than at the end of the tax year.

83 percent of SME's and 77 percent of micro firms have reported 44.5 million payments for pay cycles between the 6 April to 5 May month.

The transition to RTI was relaxed upon concern by employers to only apply, until April 2014, to employers with more than 50 employees.

This means that although employers with more than 50 employees would have to report with each payment, but other employees can choose to report on a monthly basis temporarily.

The information currently gathered by the RTI system is already being used for one of it's intended benefits. The North-West is currently the only region to have a small pilot run of Universal Credit claimants (people moved out of the existing tax credit scheme - here information obtained via RTI is used to calculate Universal Credit Awards.

An interview with an employer currently using RTI