HMRC warn claimants of tax credits to make sure they report any change in circumstances to avoid being overpaid. 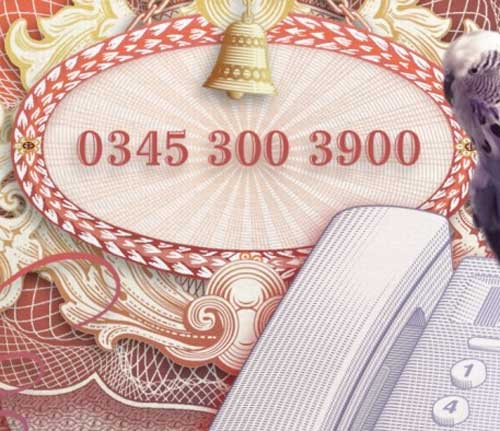 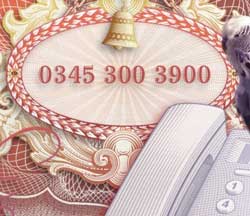 With the reduction of the income rise disregard in the 2010 UK Budget, it has become easier to accidentally continue receiving tax credits above the amount allowed.

Normally an income increase of less than £10,000 would not reduce the amount an individual can claim in tax credits, but this limit (or disregard) has now been reduced to £5,000.

An increase of more than £5,000 would reduce the amount a claimant is allowed to receive from April 2013 - but without notifying HMRC of any changes, the claimant will continue to receive credits at the same level they currently receive.

Changes that must be provided to HMRC in order to re-calculate a claim include:

It is possible that HMRC could levy penalties for people deemed to have been careless or dishonest in not notifying of any changes.